Mild hyperbaric oxygen therapy involves administration of 100% pure oxygen at a pressure between 1.3 -1.5 ata to help the body fluids absorb the oxygen. Mild hyperbaric therapy elevates the oxygen levels of the blood plasma in the body which results in increased oxygen flow into the tissues of the brain. The entire process is conducted in a pressurized chamber known as the mild hyperbaric chamber. The therapy stimulates the body’s healing processes, increases the immunity, and releases the barriers which obstruct optimal blood flow into the brain.

Powerful anti-inflammatory effect and cell growth booster increasing amounts of oxygen to blood, tissues, and organs. Increased oxygen has an antibiotic effect and accelerates bone, skin, and muscle regeneration, assisting in fighting infections and healing diseased tissues throughout the body

Research supports its use for:

It is a specific wave length of light from the sun. Among the rays coming from the sun, the FIR waves are the safest and the most beneficial.

The sun is the principal source of radiant energy that we experience daily. The infrared heat is just like the heat from our sun or that which our own bodies produce as they burn fuel to keep us warm. These rays are selectively absorbed by the tissues needing a boost in their output. The internal production of infrared energy that normally occurs within our tissues is associated with a variety of healing resources. After boosting a tissue’s level to it’s maximum, the remaining rays pass onward harmlessly. This phenomenon is called “resonant absorption.” 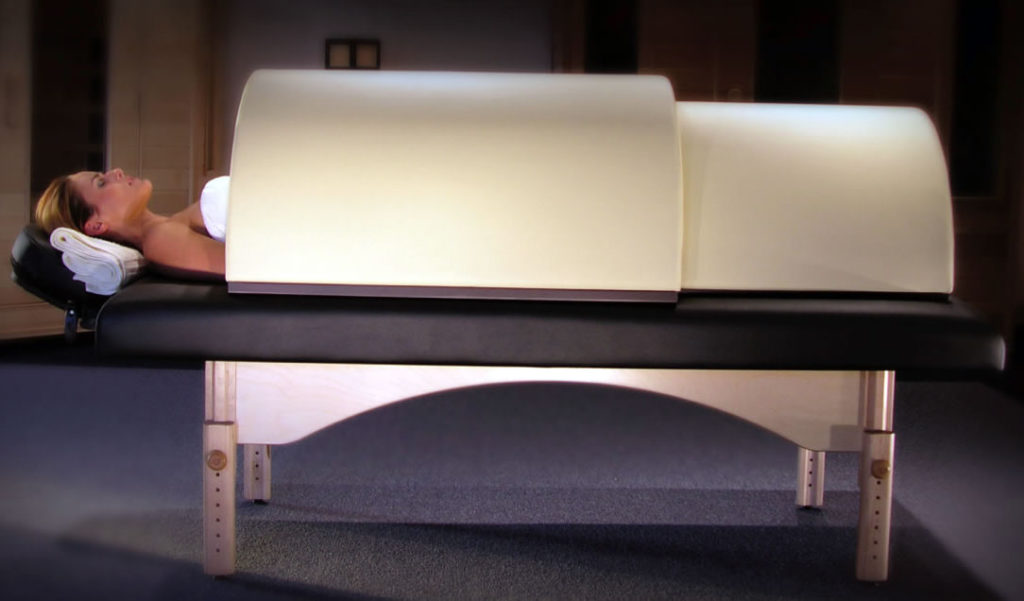 WHAT DOES hyperthermia Do?

Elevates the temperature of subcutaneous layers, thus expanding blood capillaries, stimulating blood circulation, increasing metabolism between blood and tissue, promoting tissue regeneration and reducing cramping. Penetrates 4-5 centimeters into the dermis (middle layer of skin) from muscles into blood vessels, lymphatic glands and nerves. Affects every living cell and produces warmth. Through this cell tissue” micro-friction” and the vibration of molecular resonance, chemicals within cells are activated. The warming effect is helpful in eliminating such things as the waste products generated by aging, heavy metals and toxic substances, which are then secreted by the sweat and dermis-layer fat glands. Adjusts the autonomic nerve function and reduces the over-stimulation of sensory nerves.

Molecular hydrogen is the smallest molecule in the world, also known as H2 can be noted as one of the most potent antioxidants available to us.

Being the very first element, hydrogen has been a part of evolution. The use of molecular hydrogen to support health has been well studied in both clinical trials and animal studies with some recent studies on many topics of interest.

The multidimensional benefits of hydrogen have shown to influence detoxification pathways, brain health, healthy aging and longevity, influence post exercise recovery as well as have an exercise mimicking effect on the body.

Today, research has shown the benefits of molecular hydrogen being wide-spread, acting as a powerful antioxidant, supporting cognitive health and athletic performance, promoting healthy metabolism, and helping in the activation of the body’s natural detoxification system.1 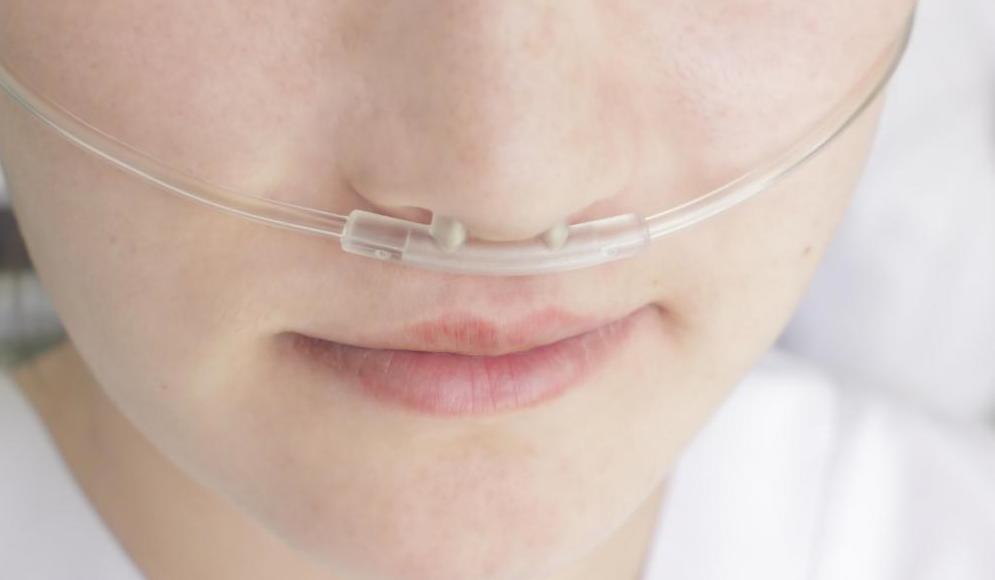 WHAT DOES MOLECULAR HYDROGEN DO?

Within the human body, hydrogen is a naturally produced byproduct of fermentation by the microbiota, the development of microorganisms within the intestinal tract2; however, production can vary due to factors such as the individual’s environment, diet, and overall health.3 The symbiotic relationship between gut health and immune health continues as studies show the benefits of molecular hydrogen facilitating intestinal fermentation and gut health, even promoting the growth of beneficial short-chain fatty acids.

THE SCIENCE OF FOOD COMBINING "trophology"

Food combining is the idea that certain foods pair well together, while others do not. The belief is that combining foods improperly — for example, eating steak with potatoes — can lead to negative health and digestive effects.

It is an established scientific fact in Western medicine that in order to initiate efficient digestion of any concentrated animal protein, the stomach must secrete pepsin. But it is also a well-known fact that pepsin can function only in a highly acidic medium, which must be maintained for several hours for complete digestion of proteins.

According to a recent survey in America, the average American male today carries about 5 pounds of undigested, putrefied red meat in his gut. Leave 5 pounds of meat in a dark, warm, moist place for a few days and see for yourself the results of putrefaction. The severely septic condition of the human intestinal tract is unique in nature, yet Western physicians take it for granted and even insist that it is harmless to the rest of the system. 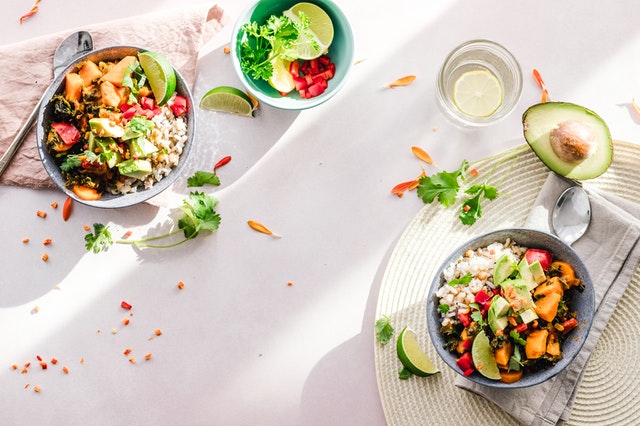 What happens if food is combined wrongfully?

Anyone should be able to figure out what therefore happens when you ingest protein and starch together. Acid and alkaline juices are secreted simultaneously in response to the incoming protein and starch, promptly neutralizing one another and leaving a weak, watery solution in the stomach that digests neither protein or starch properly. Instead proteins putrefy and tracheas ferment owing to the constant presence of bacteria in the digestive tract.

This putrefaction and fermentation are the primary cause of all sorts of digestive stress, including gas, heartburn, cramps, bloating, constipation, foul stools, bleeding piles, colitis, etc.

An innovative approach to illness and emotional healing, which combines the most effective components of various concepts in order to offer a practical, coherent and effective healing method which targets the memory of the cells.

The whole purpose is to restore vibratory frequencies of the body, mind, and soul that are out-of-harmony and diseased. The sounds emitted work as a type of energy that has been known to heal pain, depression, and stress disorders.

EFT is an alternative treatment for physical pain and emotional distress. also known as tapping or psychological acupressure. It is believed that by tapping the body it can create a balance in your energy system and treat pain.